Ready to get new skis?

With proper care any well-made ski has the potential to last several winters (learn more about good ski maintenance here). But eventually any ski will reach retirement. How long can you expect solid performance from an older ski? That depends on the quality of the materials and construction, your weight and strength combined with the type of terrain you ski, how often you bang off rocks, how many days you ski them, and how diligent you are about base and edge repair and tuning. Ski edges and bases last longer if you have a separate pair of rock skis to use early and late in the season.

Here are some issues to consider:

YOUR SKIS FEEL DIFFERENT THAN THEY USED TO

Every ski softens over time, due to material fatigue. A tired-out ski feels softer and lacks its original pop and energy. Repeated flexing with every turn, exposure to the elements and general abuse cause the materials to wear. Metal layers fatigue, glass layers suffer broken fibers. If some of the magic has evaporated, first get the edges tuned to their original specs. If that doesn’t help, maybe this pair belongs over the mantel. 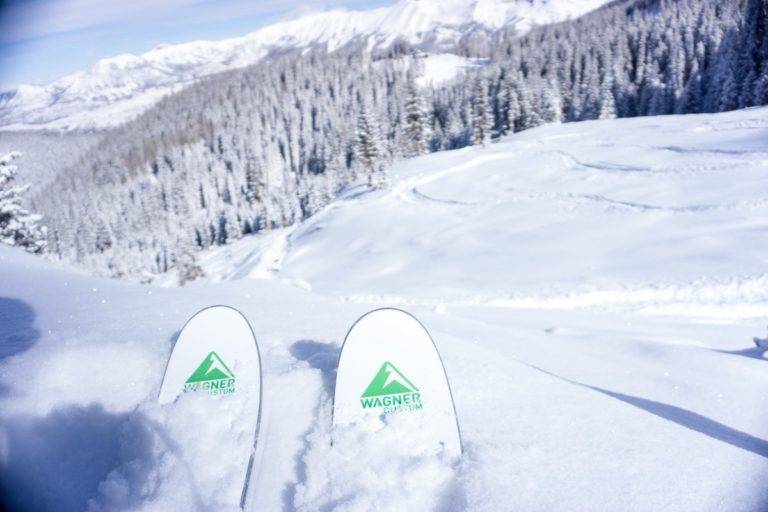 Go with your gut. If you think a fresh ski or a new ski shape would be more fun, you’re probably right. Ski technology evolves and new concepts can often make a big difference for your skiing.

YOU NEED A DIFFERENT QUIVER

Headed for a new skiing environment? Maybe you’re ready for out-of-bounds terrain, or eager to master bumps, or tree-skiing powder, or the race course, or much steeper runs. Maybe you’ve booked that bucket-list trip to Alaska, or a ski touring trip through the Alps. Consider that purpose-built skis may be more appropriate for the new enterprise than the skis you have now.

On the other hand, maybe you want to simplify. It’s great to travel with a single pair, and you want that pair to work well nearly everywhere. As an example, if you are headed to the Alps, expect to ski powder bowls, moguls, ice and heinous steeps. It’s best if just one pair of skis can handle all these conditions. Same goes for your home mountain. 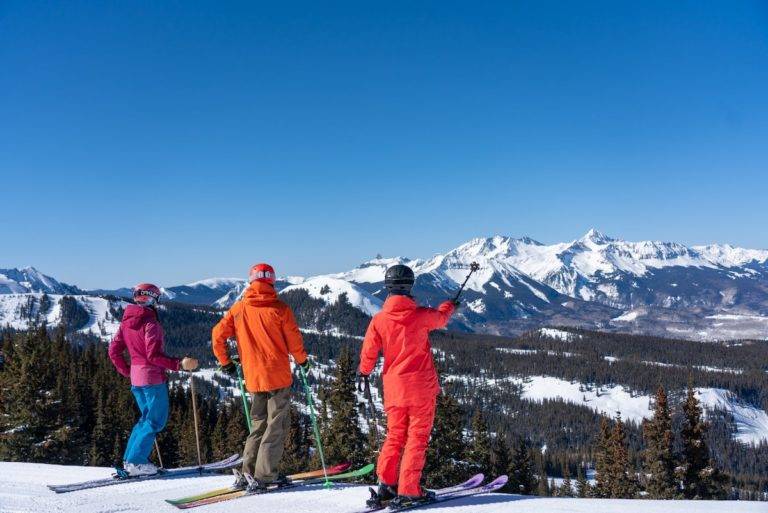 YOU ARE READY FOR SKIING TO BE EASIER

If you’re becoming a better skier, or want to improve, consider that the skis you now use may be holding you back. At any skill level, skiing should be fun and easy. If it’s not, take a step back and evaluate your equipment. The skis you are on might be too stiff, too long, too old or just not right for you. If skiing is hard or if it hurts, try a few different pairs to see if you can find your sweet spot.

Buying skis in-season, specifically towards the end of the season is a great call. If you are ordering a custom ski, doing it in-season means that skiing is fresh in your mind and you’re sharply aware of what you want your new skis to do better. Plus, your equipment will be dialed heading into next season.

If you’re ready to get started on your dream skis, head over and start your Skier DNA here. Not sure if custom skis are right for you? Check out this article.

No matter your reason, getting a new pair of skis should be fun and exciting. Time to get shopping! 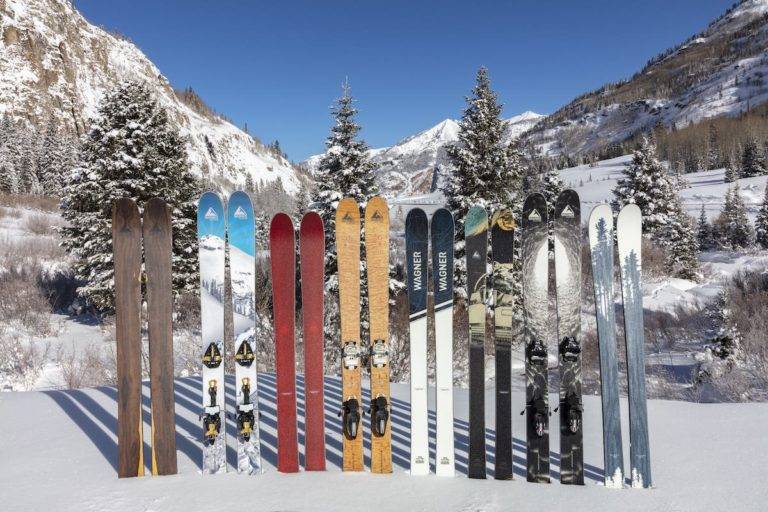 Don’t just take it from us. Our friend Seth Masia teaches skiing, loves the sport and has some real-life takeaways on when it’s time to get new skis:

After six winters and at least 300 skiing/teaching days, I recently replaced a beloved pair of Wagner skis. Built in 2013, this pair was my one-ski quiver suitable for free-skiing and teaching on any lift-served terrain. But by the spring of 2019, the skis were worn out. By that I mean the skis felt softer than when new, less aggressive in carving high-speed turns on hard snow, and less responsive in bumps. Besides, after five annual stone-grinds and daily tuning, the bases had worn paper-thin. I’m a fanatic about ski care.

Because I’m a nerd, I measure the flex and camber of new skis and, when they feel worn out, measure them again. I don’t recommend that everyone do this, but the exercise is instructive. In the summer of 2019, my tired 2013 skis measured 10% softer than when new. I ordered a new pair, to the same build specs but a bit stiffer. Pete explained that he could no longer get aluminum in the same thickness used in 2013 and offered a slightly thicker sheet. Okay – the thicker metal would give me the stiffer flex I wanted. The new skis are fabulous and if I continue to use them 50 days a year should last at least another six winters. The fresh new pair measured 13% stiffer then the tired 2013 version.